When setting up a tournament you have the option of adding the following codes in your tournament description:

Using robots in your tournaments

There are several ways you can use BBO's robots to improve your online games. Al...

Game and event settings The BBO software offers a series of settings and filters... 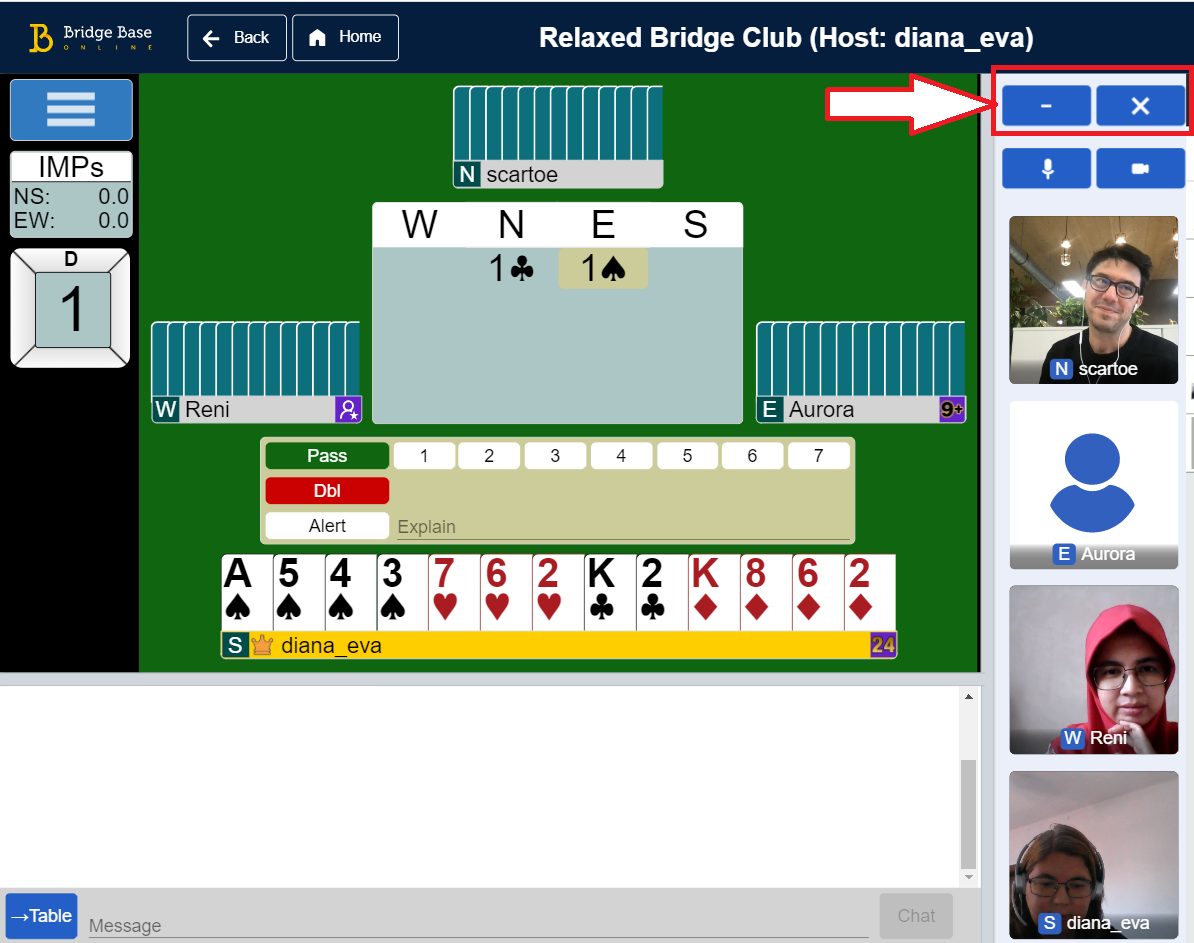 Here's some excellent news for you. BBO web Version 6.1.0 is here, bringing sign...

About Video Chat on BBO