GiB GiBbeth What GiB Taketh Away

This column will show you that when GiB takes from you, it sometimes GiBbeth back.

Bid this hand with GiB, NV vs. V at matchpoints in an Instant ACBL Tournament:

I hope you agree with my 3♦ bid. If not, at least agree it's close to acceptable, because without it, I have no story to tell. So, now OK to bid 3NT? Other choices might be pass or 4♠. Accept 3NT to move the story along. Do you think I’ve overbid this hand? Tell me now? I’m happy with the auction and think we’ve come to a good spot. I’m a bit annoyed to hear the auction proceed: P – 6NT – All Pass. Partner limited his hand with his 3♠ bid; how can he judge it now worth 6NT? [My regular partner avers that after my 3♦ bid, all his bids are unlimited and forcing to game.] I think my 3♦ bid was limited and not forcing. Something is awry. What do you think?

On BBO, the opening lead of the ♥4 and presentation of dummy come simultaneously.

Nuts. (My thought was more scatological.) Yes, the ♦J is a good card for me and 3.5 honor tricks. The combined hands don’t deserve to play in 6NT even if North were to declare. One of us has overbid and I seek affirmation that I’m innocent. Do we think North should bid 3NT at his second call? If he wants to go forward 4NT is enough. Seeing both hands, I think I’d like to play this deal in 3NT by North.

Oh, well. West led the ♥4.  My ♥J will save us from going down more than one. I think West more likely led under the ♥Q than the Ace. So I duck and East wins the ♥Q. Pause. One never knows what it means when a Robot pauses on defense. But to my surprise, first; relief, second; and, finally, joy; East returns a low club. What's he thinking? I play the ♣J, which holds the trick.

Stop here. How long does it take you to see that if West hold four clubs, the contract is now a lock to make? If East hold four clubs, nothing we can do. (If I had thought East held four clubs to the Q, then I could have won his club switch with the Ace in dummy and then squeezed him between hearts and clubs. But I think of this only now, writing the column, not at the table.)

Do you see that if West holds four clubs and East holds the ♥A, then neither can guard spades. After I’ve cashed the ♣A, ♣K, and all but one of the diamond winners, I reach this position:

On the lead of the ♦2, West must hold his club to guard against my ♣3, so discards a spade. Dummy discards its heart. East must hold the ♥A to guard the ♥J that I hold, so he must discard a spade. Now, the three spades in dummy will all win tricks and the contract makes, 6NT.

GiB GiBbeth me this 6NT contract by not cashing the setting heart trick at trick two. Given that he didn’t do that and didn’t return a spade, cutting communications for the double squeeze to work, I made 6NT in a breeze of satisfaction.

While I still enjoy spotting a squeeze at the table, particularly at trick two, I’d rather understand GiB’s bidding so that I can be more effective playing with the Robots. [In two earlier columns I reviewed Jeff Rubens’ Expert Bridge Simplified. Rubens is a former competitor at the world level but is best known for his editing and writing prowess. In his book he admits than even at his age (about age 70 when he wrote it) that he still gets a kick from spotting and executing squeezes at the table. I take that admission as absolution for the rest of us for the thrill we get when we spot and execute.] One of us overbid this deal.

5 comments on “GiB GiBbeth What GiB Taketh Away” 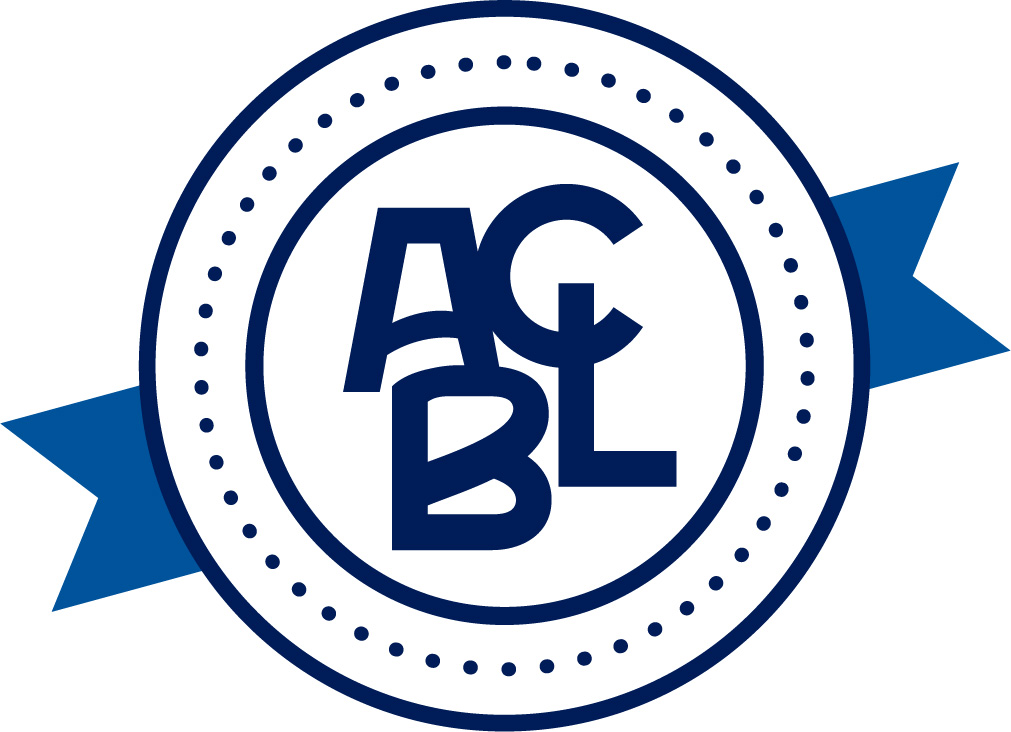 Here are the results so far for the May ACBL Club Championship Games Monday May...

Play and Defense Practice for Beginners #3

How useful was this post? Click on a star to rate it! Submit Rating We are sorry...