Amy Mitura (arielsp on BBO) won the WBF Women's 2021 Spring Festival. We caught up with her after her win to find out more.

Tell us a bit about yourself
I'm an attorney and live in New York City.

How did you start playing bridge?
I started playing bridge in college. I played in a regular poker game. A former junior bridge champion would occasionally attend. I always joke that he decided to teach us how to play bridge so he could spend time with us without losing money.

What can you tell us about your Women's Festival experience.
I always enjoy playing the Women's Festival. I try to play as many of the events as possible, but often skip the individual tournaments. I don't seem to play as well with the women as I do with the robots. I'm sure it doesn't help that one of the indy events is at 5AM in my time zone. Also, while generally I like trivia, I am weak regarding the subjects of bridge history and bridge literature. I have only read a handful of bridge books. So I have to either win the tournament or lucky seat or beer card to ever get a prize.

Which is your favorite Bridge tournament or event on BBO? What do you usually like to do or play on BBO?
The Women's Festival is my favorite event to play on BBO. I usually play some of the daylong matchpoint tournaments when I have free time. I used to watch VuGraph often, but lately I have significantly scaled back the amount of time I spend kibitzing.

What tips would you give to players who are new to playing with robots?
I would tell anyone new to playing with robots that it took a lot of disasters before I gained what may be an subconscious understanding of how they play. I would probably recommend that a new player not bid aggressively because the robots generally seem to overbid their hands. And be very careful before doubling for penalty. The robots generally like to pull those.

What other things do you enjoy doing besides bridge?
Besides playing bridge, I like doing yoga, cooking, reading, and playing the flute and cello. When I am not confined to my apartment, I like to travel. A couple years ago, I got to meet other BBO players by going to local clubs in Turkey and Argentina.

Do you have any favorite hands to share?
I don't remember a lot of hands that I play. That is especially true of hands I play with robots.

Thank you Amy. We hope to see you in next Women's Festival. Good luck! 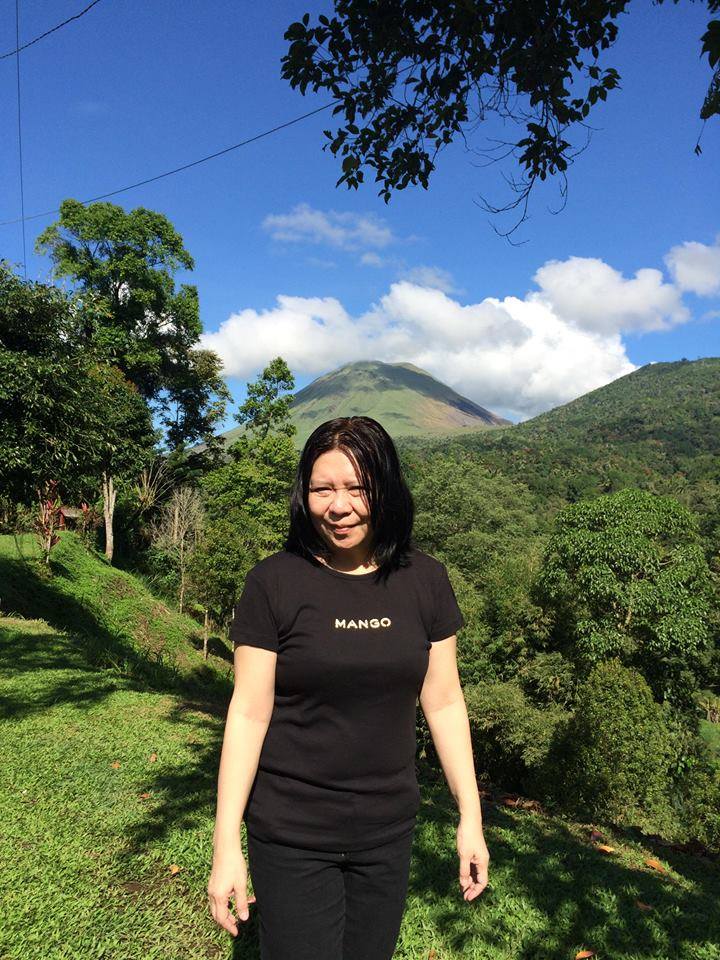