Tihana has been an international bridge player since 1998. She’s represented Croatia over 20 times at European or world championships and is a multiple Croatian champion. She currently holds the title of Croatian team champion.

She’s been teaching bridge since 2000 at the Faculty of Electrical Engineering and Computing at Zagreb University and also holds lectures for advanced players.

Tihana runs the biggest bridge club in Croatia, Sporting bridge club "Dr. Jurica Tomljenovic" and is a member of executive board of the Croatian Bridge Federation. She was coach and npc of the Croatian junior team and on top of that, developed a program for bridge coaches which was approved by EBL and Croatian Sport Academy.

She’s the general manager of the International Pula bridge festival, one of the biggest European bridge festivals with over 100 teams and 300 pairs (pre-pandemic). She really is the heart and soul of the event and goes to great lengths to make sure all participants feel welcomed. She’s also organized over 100 other national and international tournaments during the last 20 years including the EUSA games.

Tihana holds a PhD in Social Psychology with scientific interest in attitudes, well-being and quality of life, psychology of communication and psychology of games and play. She teaches at several Croatian universities and works as researcher at the Institute of Social Sciences Ivo Pilar in Zagreb. She’s published several articles in international peer-reviewed scientific journals on the well-being of bridge players.

She lives in Zagreb with boyfriend who is also her bridge partner for mixed competitions and a cat who refuses to learn bridge. You can find her here on Facebook

You can listen to the Sorry Partner podcast featuring Tihana here. 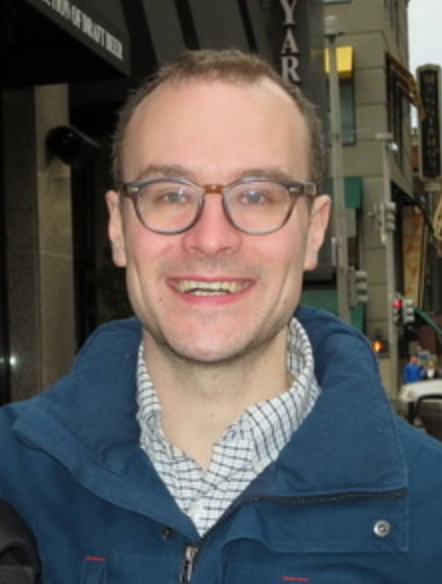 Chris is one of the world’s top players and a prominent bridge teacher.  As a player, Chris is a five-time North ... 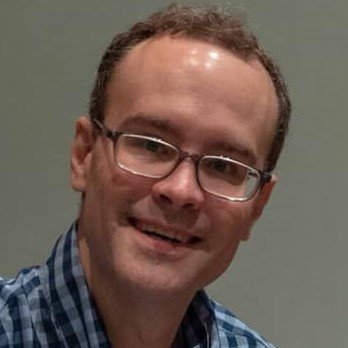 By Chris Willenken On Friday, November 26, I and hundreds of players from around the world sat down in Austin, Texas to ...

By Tihana Brkljacic BBO asked me to be a guest editor of the February issue of the newsletter. They were nice and enthus...
© 2022 Bridge Base On Line, LLC