If you missed our 4th free open lesson in our new video series, Learn with BBO, here's the recording of the lesson. The topic was Responding to Partner's Takeout Double, with special guest Joan Butts, from Australia. This was a video commentary lesson, with the audience asking questions after each board.

The partner of the person who doubles is known as the "advancer". That's the same as a "responder" is to "opener". They play a very important role in the auction, because two sides are in the bidding now, and you need to know who has the balance of strength. One person has opened (13+) and the next (your partner) has doubled (13+), so that accounts for 26+ points. There are only about 14 left between the other two hands (40 - 26 = 14).

Your partner (the doubler) needs to know where you want to play the hand, and how high to go. Because their takeout double is forcing, unless the next hand bids something, you may have to bid with nothing! Your first thought might be to pass because you have a bad hand, but partner is counting on you to show them your longest suit.

There are two decisions for advancer after partner makes a takeout double and right-hand opponent passes:

You usually pick your longest suit, and with a choice, bid the higher-ranking. It's essential to follow this table:

Bidding (Advancing in) No Trumps

It's less likely that your side will be playing in no trumps when partner has made a takeout double. That's because the doubler has shown shortage in the suit opened and wants to play in a suit because they can trump opener's suit. However, there are times when your best bid is no trumps, i.e. when your best suit is their suit. So, with good cards in the opponent's suit, and no better option, follow this table:
When Responder (Opener's partner) Bids over the Takeout Double


If East had passed, you would have been forced to bid. Because East has bid, you could pass because partner has another chance to bid. BUT with a few points, you should still bid, because your side will have as many points as their side, and why shouldn't you make your contract? With the hand below, you should bid 2♠.

Who knows what will happen after that? It's so important to show partner your best suit, and the fact that you have a few points. Remember, you're not bidding 2♠ all by yourself. Partner has advertised a good hand with spades when they doubled in the first place!

Do you ever Pass Partner's Takeout Double?
There's only one time that you would not bid after your partner has made a takeout double, and that's when you WANT the contract to be doubled, so you pass, and convert partner's takeout double into a penalty. This happens rarely, and you need very solid trumps, and plenty of them, to make this work.


If you hold the hand below, you would pass, and hope to beat 1♥X. The defence should lead trumps at every opportunity because the idea is to draw declarer's trumps, because you have so many and such good ones!

Joan Butts is a well-known bridge personality who's represented Australia and taught thousands of people to play. She owns a bridge club and has a passion for bridge education.

In 2011, Joan was appointed the Australian Bridge Federation’s National Teaching Coordinator. In this capacity she trains teachers, introducing them to the latest methods in bridge education, and creating and running professional development programmes.

Here are the top 20 players in the addictive Express – 4 Fast Boards tourname...

The top 20 players winning the most BBO points in Express – 4 Fast Boards... 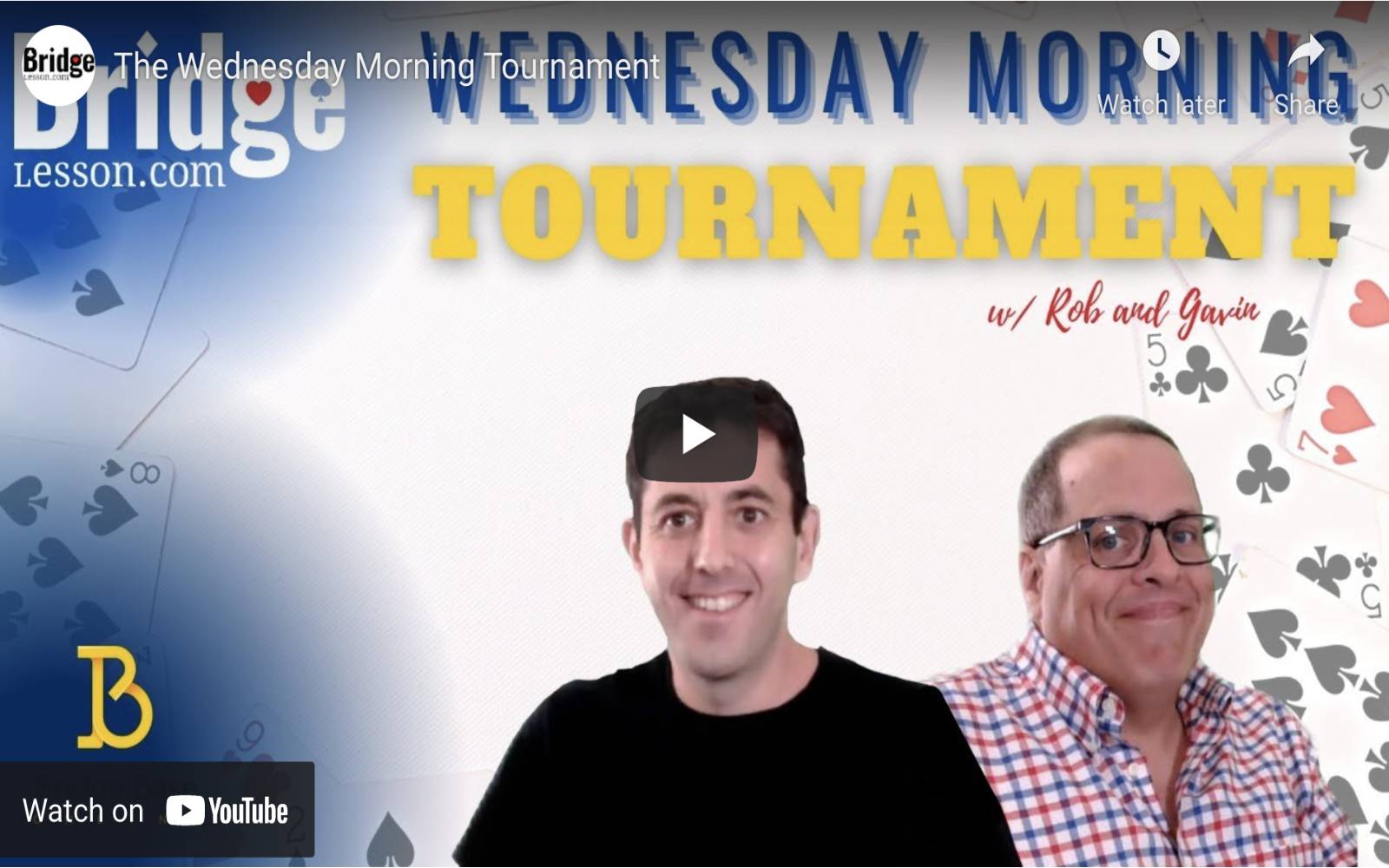 Watch as Rob and Gavin take on the robots in this weekly matchpoint tournament. ...